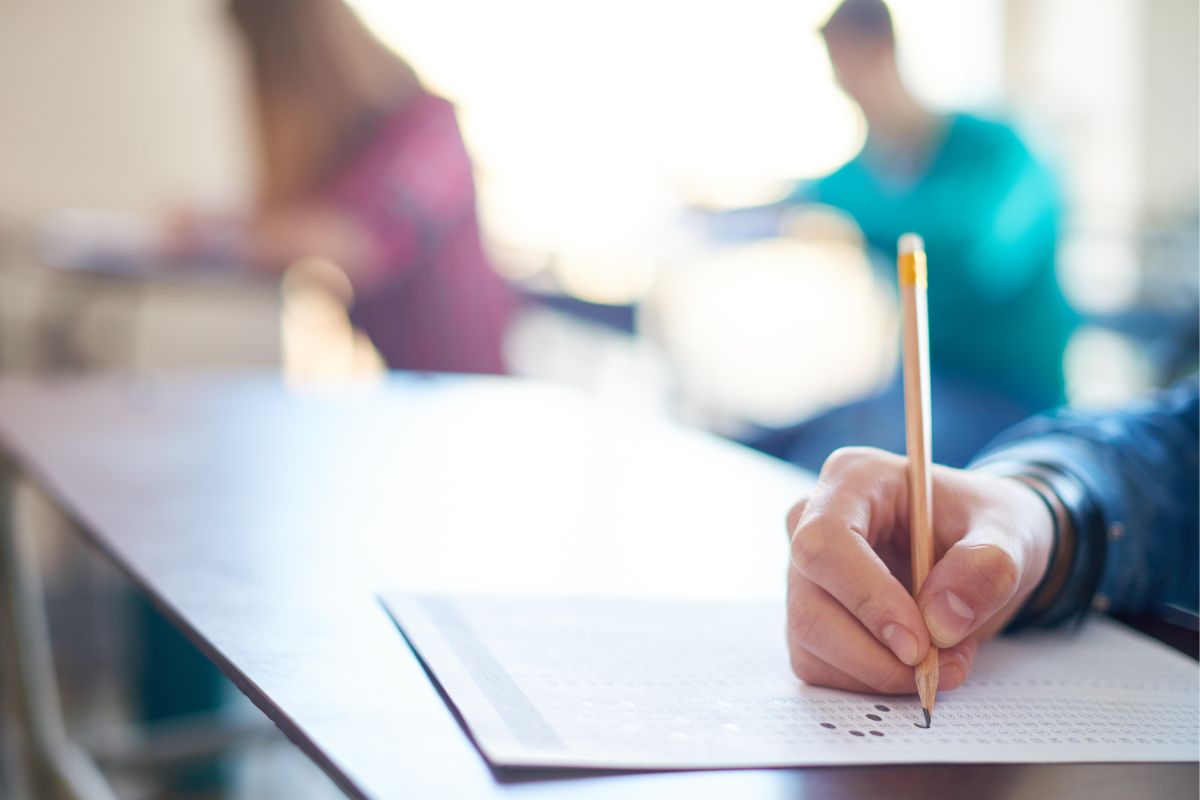 Can You Take The MCAT Multiple Times?

The Medical College Admission Test, also known as the MCAT, is a standardized exam that must be completed for admission to medical schools in the United States and Canada.

This exam is designed to not only see whether students are applying for admission, but also to see how prepared they are for the harsh realities of medical school.

It’s no surprise that the MCAT is a hard test to take, but the question is what to do when you fail. Can you take the MCAT multiple times? Let’s find out!

Still, a high score on your MCAT dramatically increases your chance of getting admitted into a good medical school. Problem is, if you fail the first time, can you take the MCAT multiple times?

What Is The MCAT?

Firstly, let’s take a look at what the MCAT is and why it’s so important to pass.

The MCAT was first developed by the Association of American Medical Colleges (AAMC) as a way to provide a balanced and equal examination for applicants, making it easier to compare each applicant’s qualifications and skills ahead of med school.

This is a multiple-choice exam completed on a computer.

Once submitted, the MCAT score is examined by the admissions committees of med schools, along with academic records and other documents that determine an applicant’s preparedness for med school.

The MCAT score will determine whether the applicant has the foundations to be successful in and past med school.

To put it simply, the goal is to get the highest score possible. With a high MCAT score comes an increased chance of getting into the applicant’s top medical school.

However, it’s easier said than done, because the MCAT exam (see also ‘How Long Does The MCAT Take?‘) is notoriously difficult.

Can You Take The MCAT Multiple Times?

As the MCAT is one of the most complex tests for admission, it is understandable why some applicants fail the exam.

Whether you’ve prepared months in advance or not, it can be incredibly discouraging to fail the MCAT once, let alone several times.

Let’s set the record straight – you can take the MCAT multiple times if you have failed the previous exam.

So, don’t be too disheartened with your MCAT score, because you have the opportunity to retake the test to get into medical school.

As expected, there are limits on how many times you can retake the MCAT. You can only be registered for one seat at a time, and both voids and no-shows will play a part in your limits as an applicant.

In a single testing year, applicants can take the MCAT exam up to 3 times.

In a two consecutive-year period, applicants can take the MCAT exam up to 4 times.

So, in a lifetime of testing, an applicant can retake the MCAT up to 7 times altogether.

However, this isn’t normally encouraged, as the past marks and failures will be counted towards the overall application when you eventually pass the MCAT.

Ideally, applicants will pass the first time, but as this prestigious exam is notoriously difficult to pass, then it is possible to retake it multiple times.

After all, the MCAT isn’t just an examination of your skills and knowledge – it’s designed to test your preparedness for med school.

Sometimes, failing the MCAT is just a sign that you’re not yet prepared for the realities of med school and a career in medicine.

There is no shame in retaking the exam, especially if it improves your preparedness and skills in advance of med school.

What Does The MCAT Include?

The MCAT is a multiple-choice exam that tests applicants on a variety of subjects, including General Biology, Biochemistry, General Chemistry, Organic Chemistry, Physics, Sociology, and Psychology.

Not only this, but the exam also tests reasoning skills and critical thinking.

The exam is split into four sections, with each section scoring from 118 to 132.

There are 230 questions overall, and it takes about 7 and a half hours to complete the exam.

The four sections include:

The reason why the MCAT is so extensive is that the exam is designed to prepare you for the range of content you need to have an understanding of to get into med school.

It’s not just about studying Physics and Chemistry – you also need to know how to solve problems and make critical decisions to get a good MCAT score.

How MCAT Scores Are Measured

As with any exam, the higher the score, the better chance you have to get into med school.

Each med school will have its own requirements for MCAT scores, so make sure you have a goal in mind when applying to these establishments.

With the four sections of the exam being scored from 118 to 132, the mean and median score is 125 per section.

So, the total score will range from 472 to 528, and the mean and median are 500. Of course, you will score differently for each section, so this is a rough estimate.

To put into perspective how difficult it is to get a high score, only the top 10% of test takers get a score of 514-528 on their MCAT.

However, this also means that the bottom 50% get lower than 499, which often means they’ll have to retake the exam if the score is below the requirements for their chosen med school.

So, there you have it! The MCAT can be taken up to 7 times in a student’s lifetime, but it’s important to remember that each void and no-show will show up in their application when successful.

Still, it’s good to know that applicants have the option to retake the exam if they weren’t prepared enough in the first place. 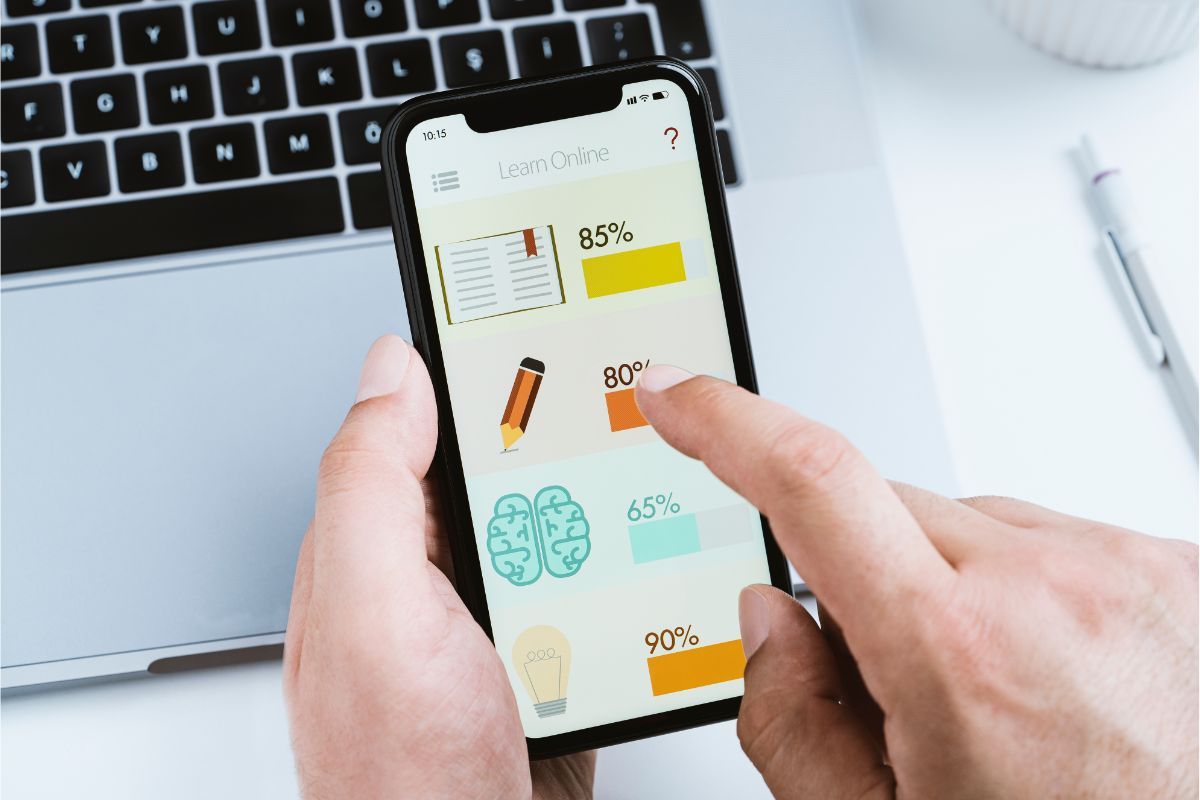 Are you wondering: “Can I use Skillshare on my phone?” If you want to download Skillshare Premium video lessons to... 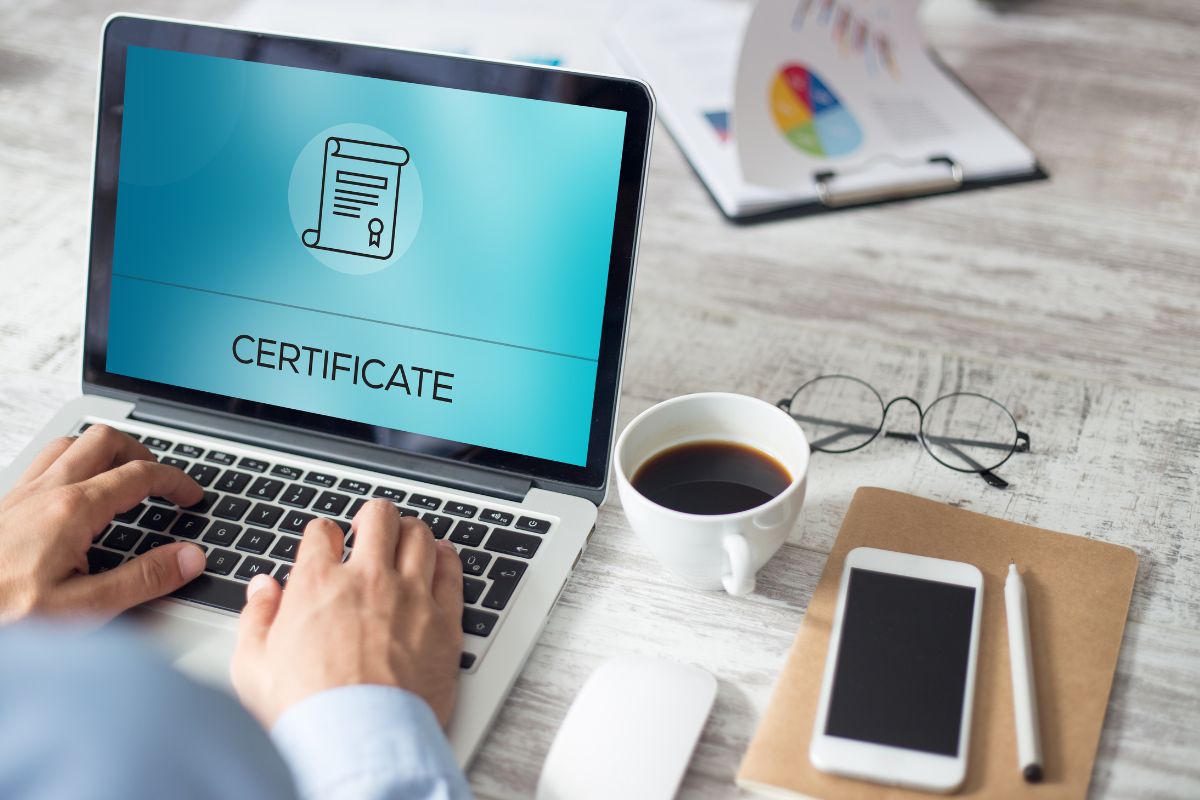 Does Skillshare Give Certificates?

While going to school, college, and university is all great, they do cost quite a lot, and not every college... 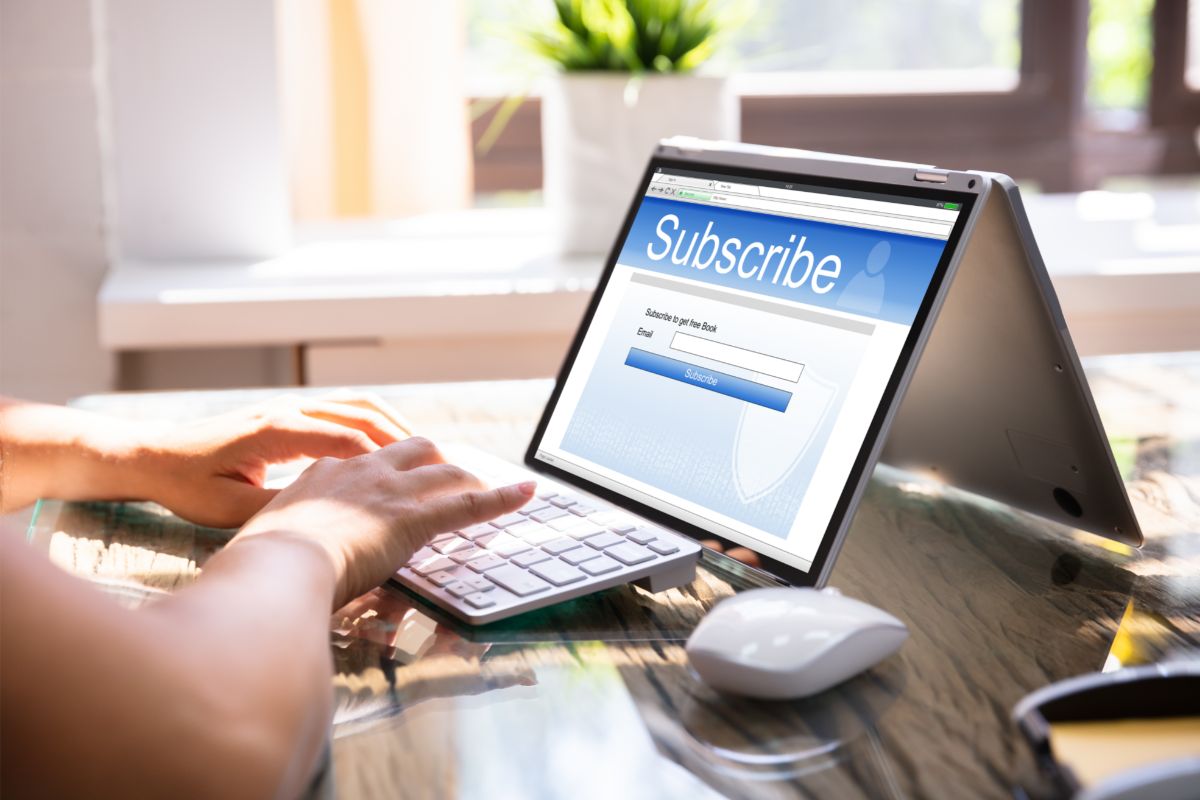 Can I Cancel Skillshare Anytime?

Skillshare is a popular online learning platform that makes it easy to pick up new knowledge and skills. It’s a... 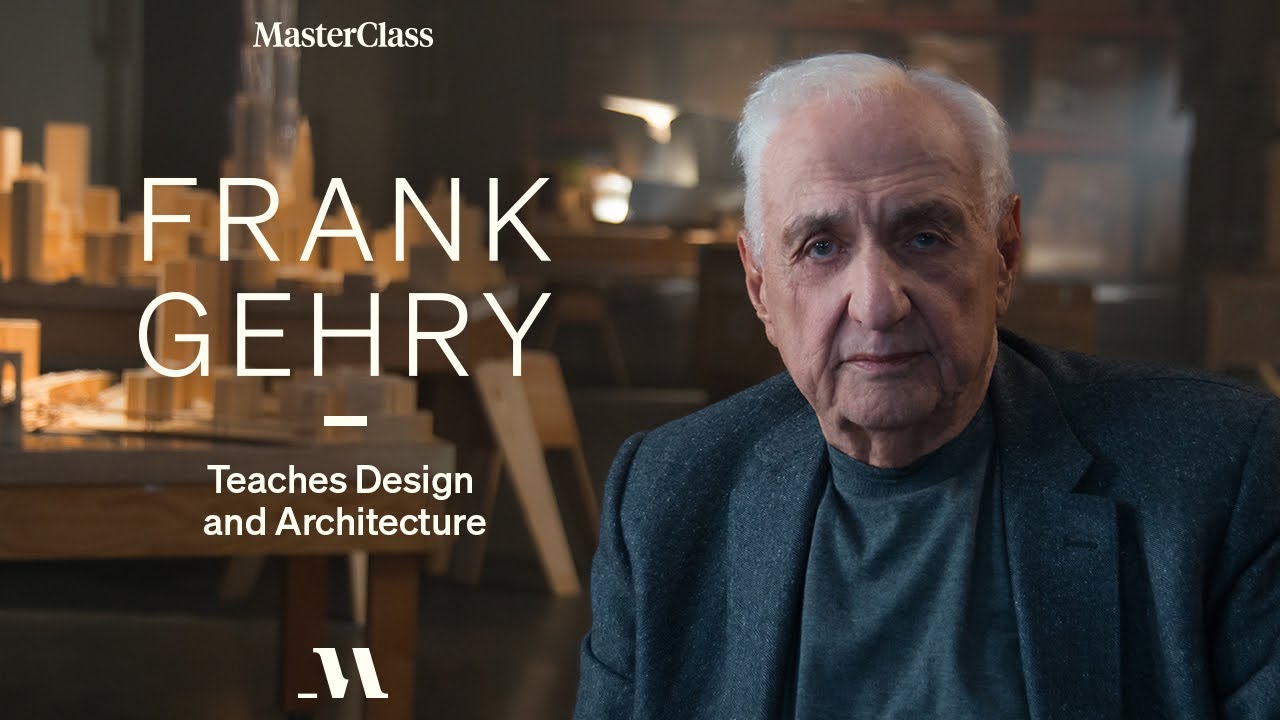