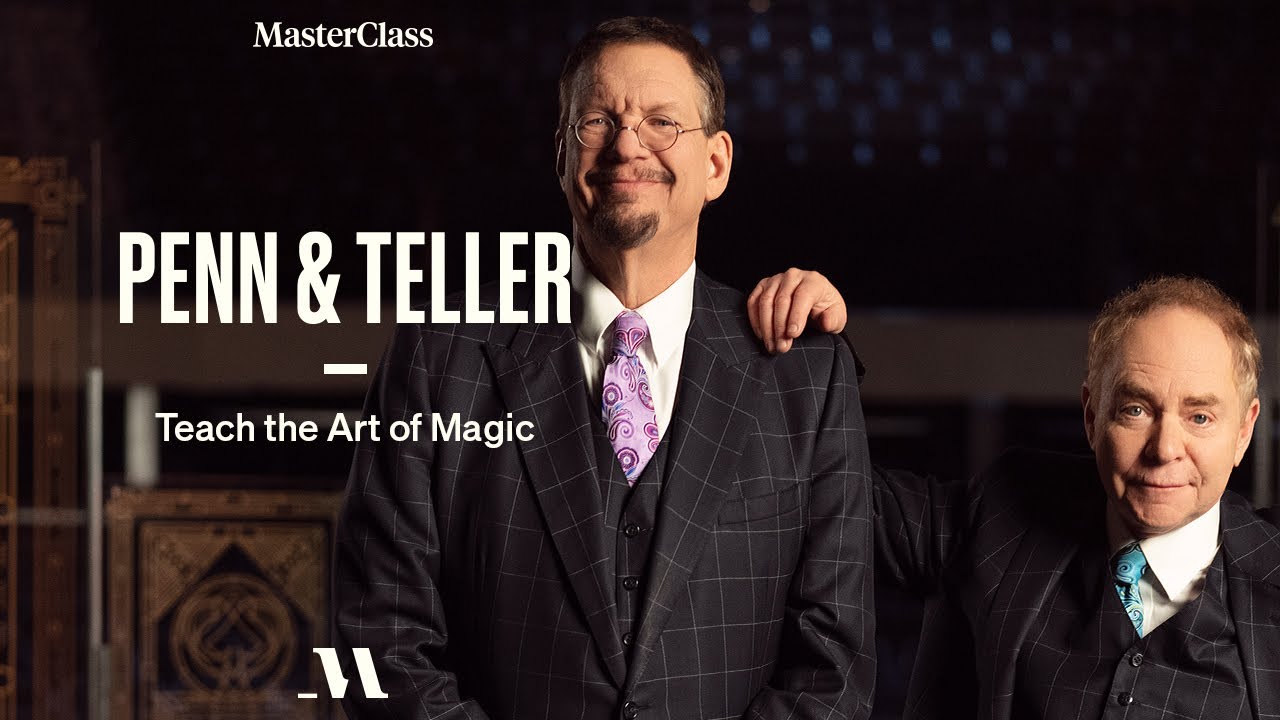 Anyone who traverses Youtube without Adblock has probably come across some Masterclass videos and realized how difficult it is not to get sucked into the entrancing poetry that is a Masterclass speaker.

I’m usually the first person to skip an ad, but I do find myself sitting through the whole ad, and being tempted to become a Masterclass member.

But there was one ad I saw that finally convinced me to commit to a Masterclass membership. That was, of course, the Penn and Teller’s Masterclass.

I’ve loved Penn and Teller for many years now, so I needed to get on board to see them break the code of the Magicians Alliance and find out about the secrets behind their elaborate tricks.

But will it be worth it for you? Through this page, I will give a complete Penn and Teller Masterclass review without spoiling it so that you can make an informed decision about whether you should pay for the class or not.

Who Are Penn And Teller?

Penn Jillette and Raymond Joseph Teller met in 1975 and have performed basic magic tricks together ever since.

They originally began as a trio until their third member dropped out of the show biz altogether and in 1981, Penn and Teller worked exclusively as a pair.

Since then, they’ve done numerous Broadway, late-night, and nationwide shows gaining recognition and awards for their work.

At 6′ 7″, Penn towers over the often-silent Teller who decided early in his coin magic career that not speaking was a sure way for audience members to focus more on his actions instead of trying to heckle or distract him.

Offstage, Penn and Teller have admitted to having a business-like friendship, one of respect and not much else.

The duo has little in common but attributes their success to their respectful relationship which has allowed them to make better artistic decisions. Though they may not be the best of friends, their on-stage chemistry and respect are always evident.

In April 2013, Penn & Teller received a star on the Hollywood Walk of Fame which sits only a few steps away from Harry Houdini’s star. An incredible honor to receive.

What Is Promised In The Class?

During the trailer for the Masterclass, Penn states: “No matter what level you are at magic, we’ve got stuff here for you.”

The expectation is that once you’ve finished the nearly three hours long Masterclass, spanning over 17 video lessons, you will be able to perform awesome magic.

You can either watch them all in bulk or dip in and out as you need to and have the time for them.

At the beginning of the very first lesson, it is clear that this class is for people with no magic experience, or only a little as they will go through the fundamentals of magic. However, as always happens with Masterclasses, you don’t just learn about one thing.

Magic is not just about card tricks, but about how you engage with the audience, and so to understand how to be a great magician, you’ll need to understand more about human nature and behavior as well.

Though this might sound like an odd addition, the further through the course you get, the more you can see how much Penn and Teller are passionate about the philosophy of magic, as well as the art and methodology.

Even if you don’t care about magic at all, and have no intention to pick up a pack of cards ever, there is still so much that you can learn from this masterclass about history and psychology.

However, in terms of the magic, Penn and Teller promise that if you can learn what they show you perfectly, then you’ll be able to perform hundreds of rope tricks and build a whole routine because of how fundamental the things they discuss are.

How Much Is The Masterclass?

In order to get access to this Masterclass, you need to get a subscription to the service, which feels like it’s a lot of money, but when you think of what you have available to you there, it’s hard not to see it as worth it.

If you’re reading this article, then you’re probably already thinking about it.

The options that you have to choose from for your subscription are as follows:

Again, these seem steep, but if you’re looking for ways to learn new things from lifelong practitioners and experts, then it’s absolutely worth the price of admission.

Even if you just pay for one month, and see how much you can get through, you’ll probably find that you want to keep it just in case there are more classes added or because you haven’t managed to get through the nearly 100 different classes available.

Even if you get the subscription and end up not finding Penn and Teller all that interesting, chances are that one of the other classes will be enjoyable.

What Is Included In the Penn And Teller Masterclass?

For the price of admission, you get nearly three hours of content from the masters themselves (2 hours and 53 minutes to be precise).

This is split into 17 different video lessons that you’re able to power through and watch in bulk, or you can watch at your leisure when you get the time.

If 3 hours still feels long for you, then you can always watch it at 1.5x speed in order to get through it all quickly, if you find that teller talking speed is too slow.

This particular class has an overall rating of 4.7 out of 5 stars, which is incredibly high, and shows you what the majority of other people who have engaged with the class have thought about it.

As well as the video content, you get one workbook to follow through as the class goes on. This means that you have other learning magic material that you can use to further your knowledge on the topic.

This workbook is beautiful, and 64 pages long. It offers detailed instructions, as well as videos, on how to do each magic trick and provides you with a recommended reading list to further your study if that’s what you’re looking to do.

Similar to a lot of other Masterclasses, the community hub has a dedicated portal for all the students to interact and discuss what they’ve learned.

It’s a fantastic resource to meet like-minded people, as well as come up with ideas for new coin tricks based on what Penn and Teller teach.

Is It Worth It?

I never used to know anything about magic. I always enjoyed watching it but never understood how it worked at all. However, after this class, I’ve found that I actually have a really solid, fundamental understanding of it now.

Plus, you get to hear Teller talk and hear how insightful he is about all that they do. They’re funny and compelling to watch, and I think that Penn and Teller Masterclass worth is more than its offers.

In the end Pen and Teller’s masterclass cost is not too much if we compare them with other competitors. 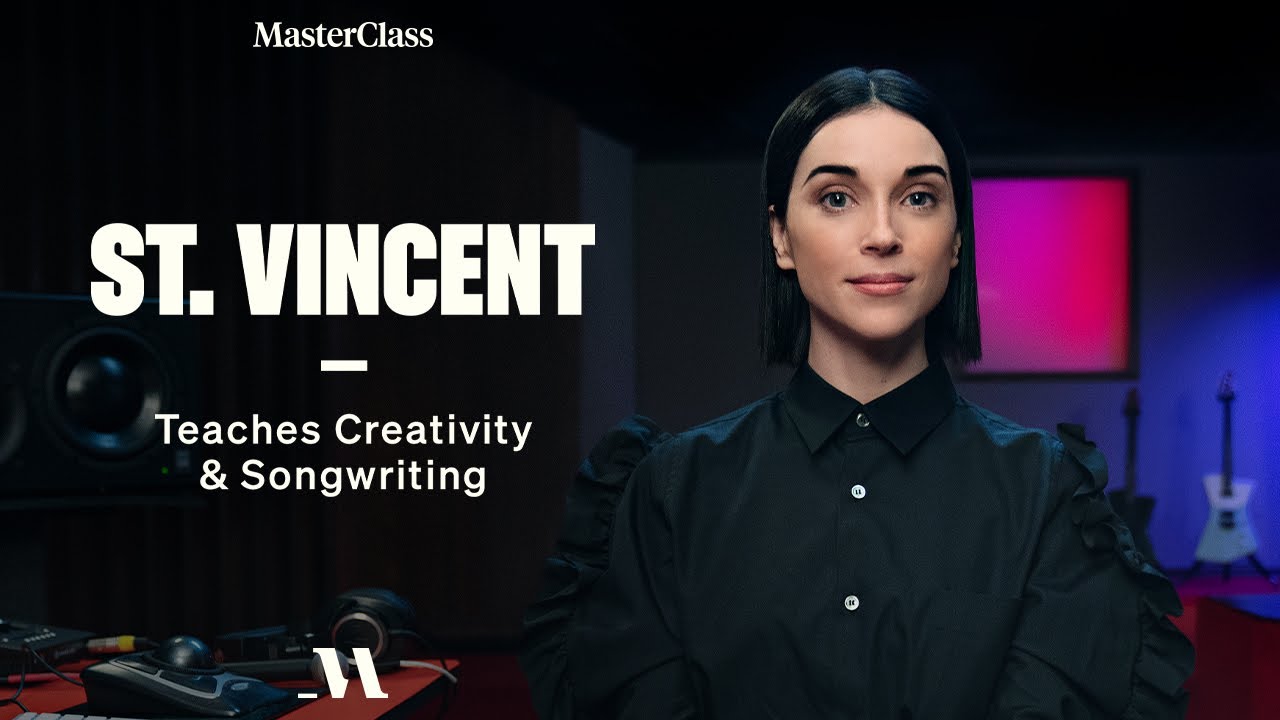 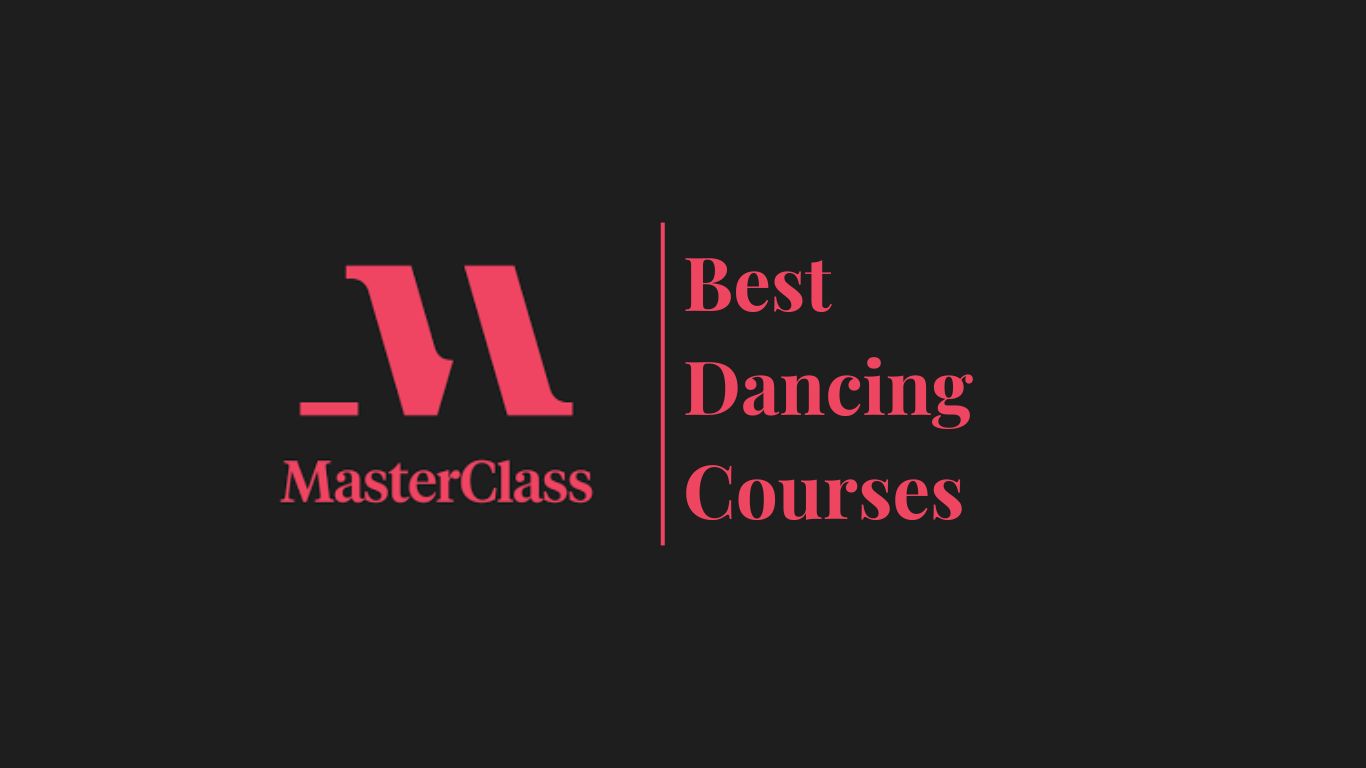 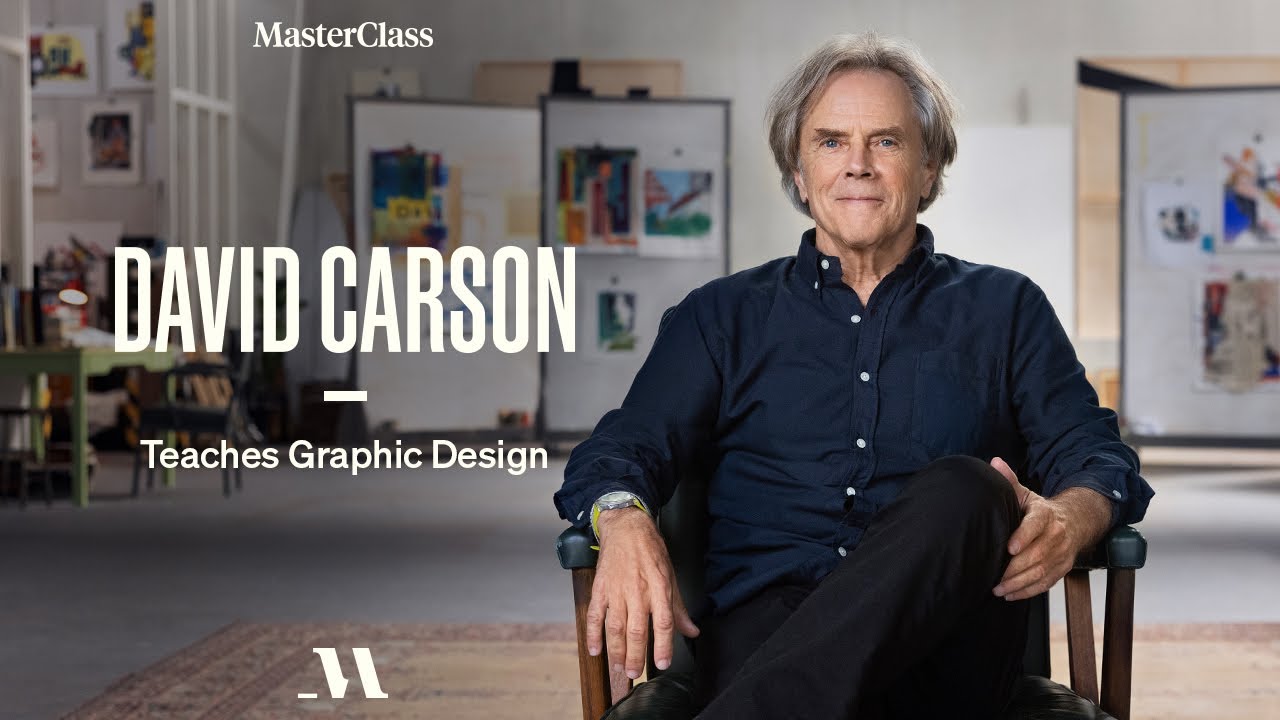